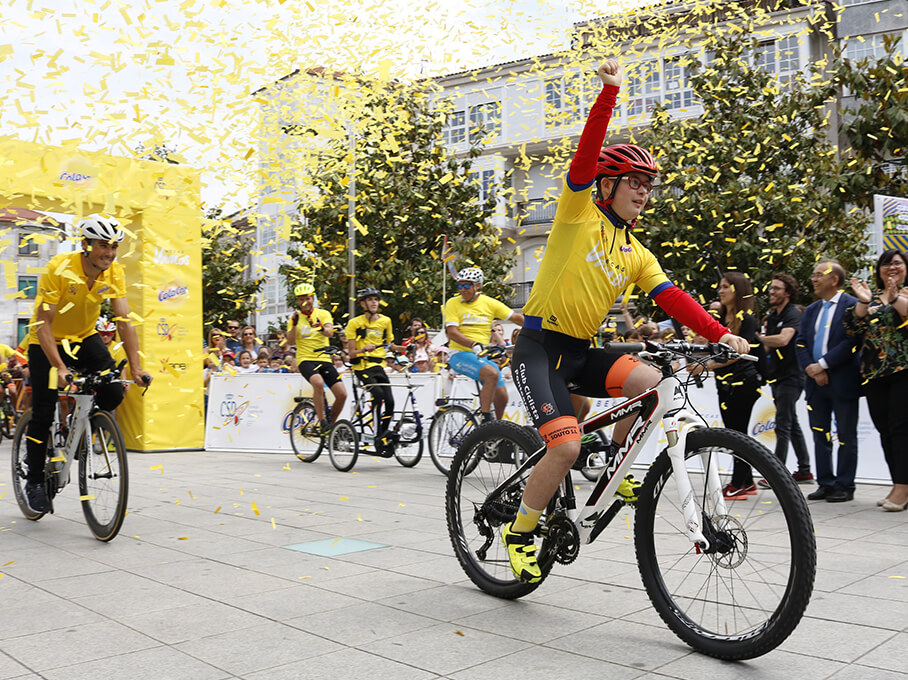 Who is Borja Gómez?

Borja Gómez, a young cyclist with Down syndrome, triumphs.
He decided at an early age that he wanted to be a cyclist, and together with his father - who accompanies him to every competition - he became a member of the Ponteareas Cycling Club. At the age of 7, he began to participate in competitions. In one of his first races, the championship of Galicia, he finished in third place. From then on he found his true vocation: cyclocross.

With a lot of effort, perseverance and will, the rider from Pontevedra managed to participate in the Spanish Cyclocross Championship. Four days of living together were enough for his whole team to realize how special, happy, loyal and dedicated Borja was.

Borja is a role model for everyone around him. He is different, yes, but that does not stop him from integrating, from being one more, from fighting like everyone else. He gets back up every time he falls down, and of course always with a smile and an endless desire.

Borja is the only rider with Down syndrome in cyclocross in Spain. He is a symbol of Spanish cycling and is one of the greatest in the sport. But although he is the first, he no longer wants to be the only one.

Will Borja be a pioneer in Spanish cycling for the disabled, will he be able to bring about change and are we facing a new era in cycling? 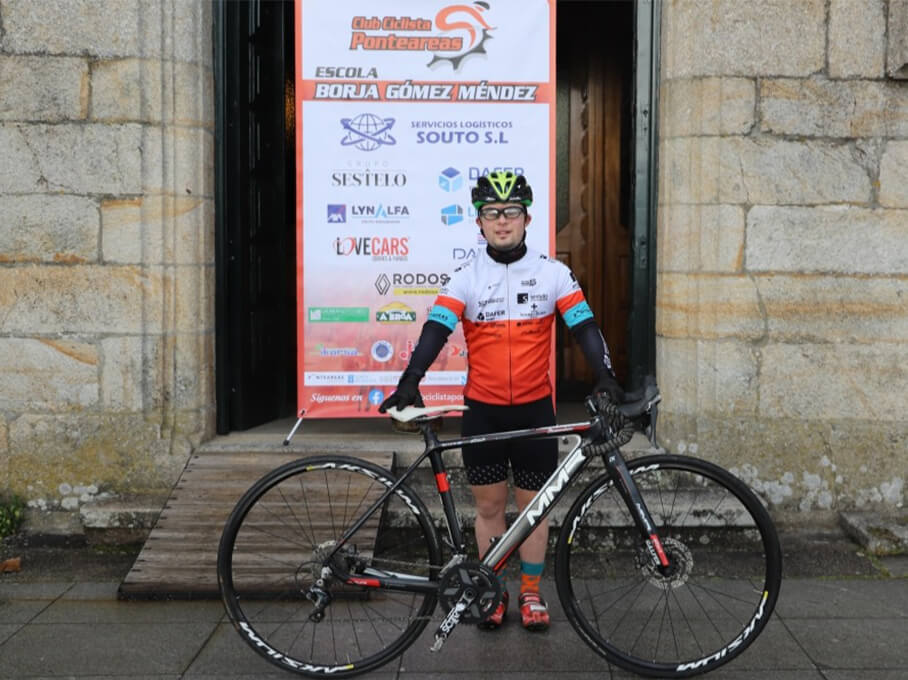 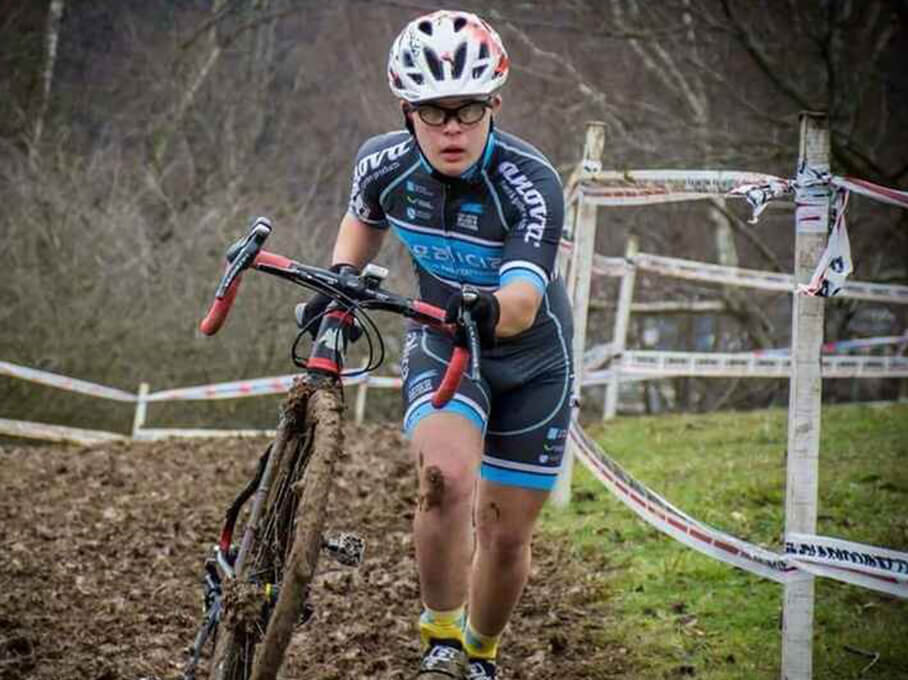 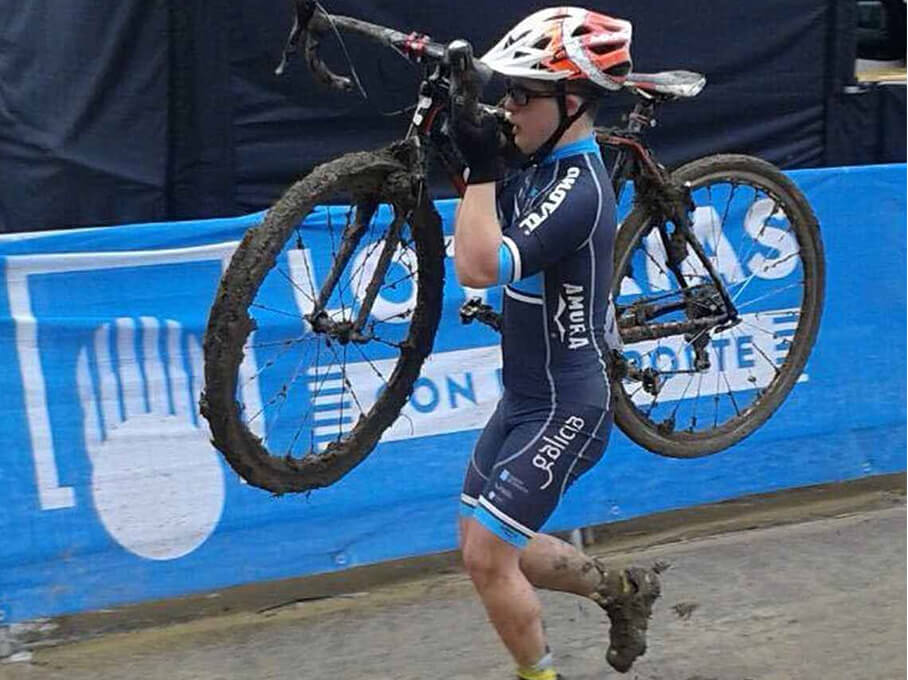 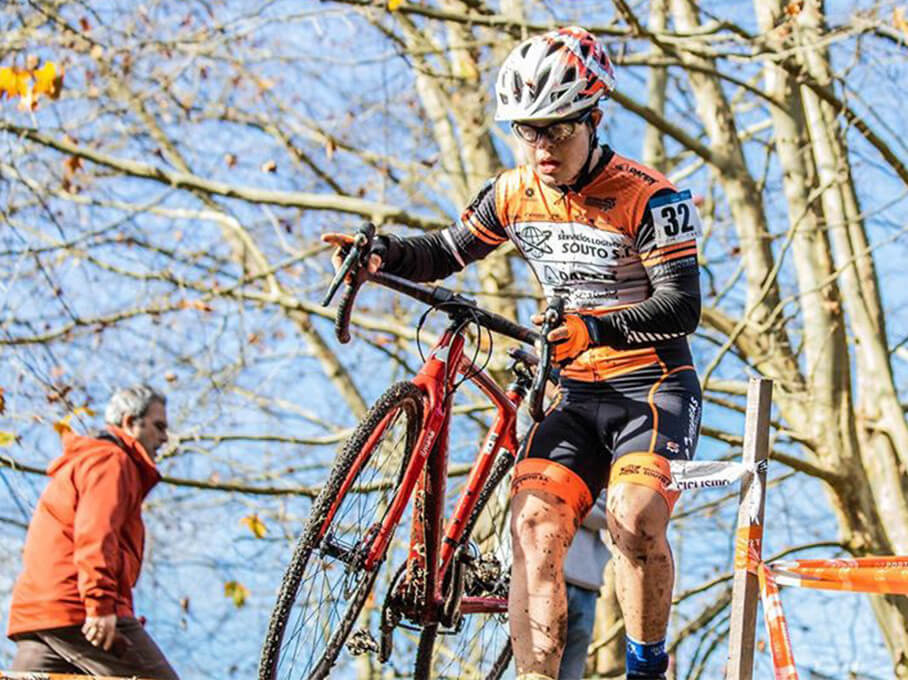 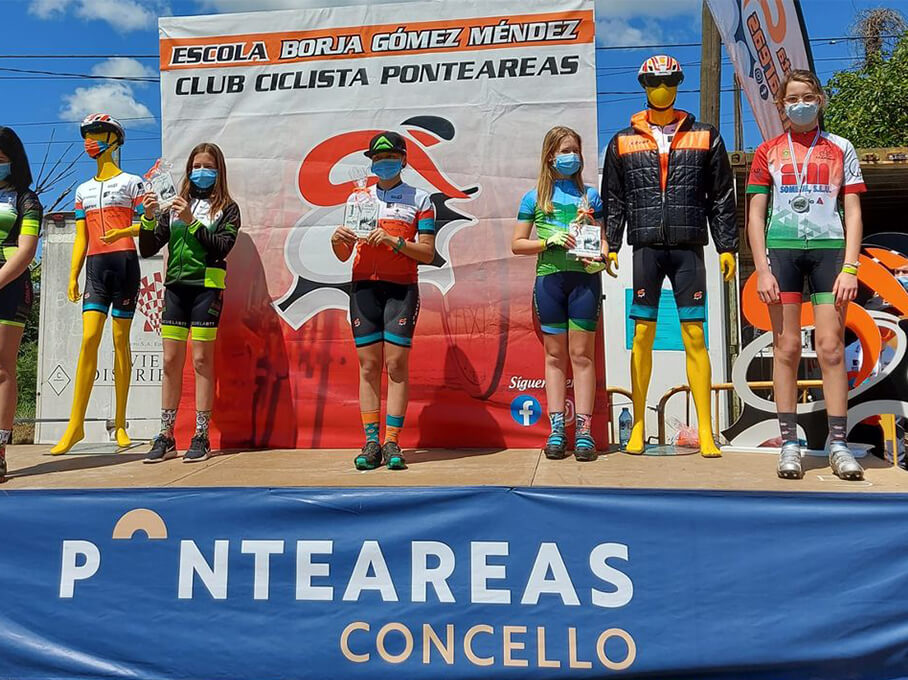 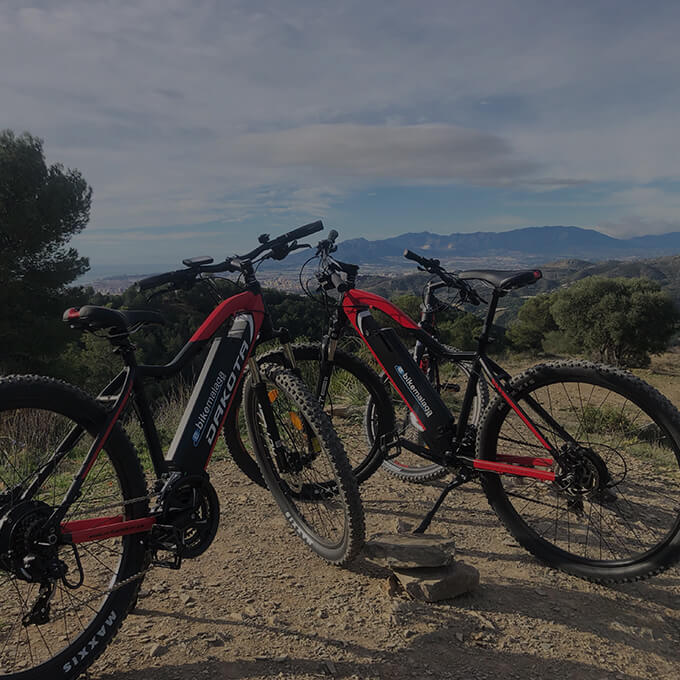 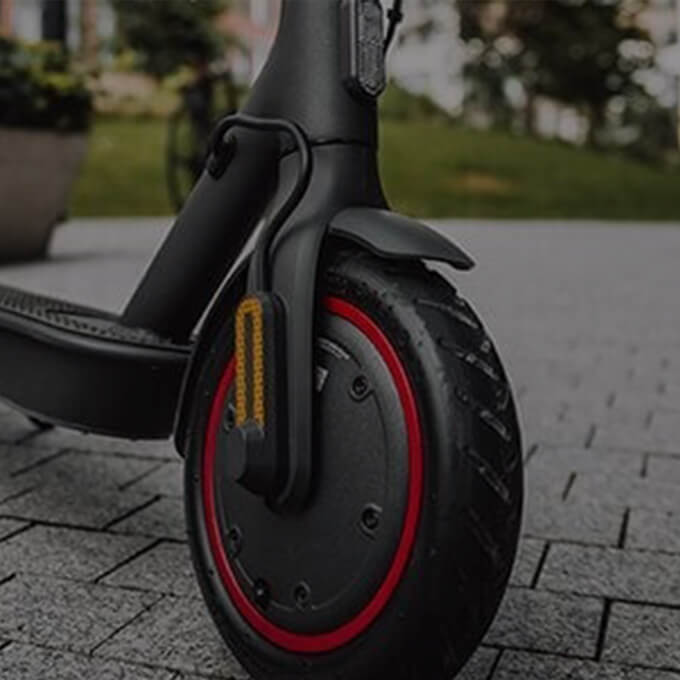 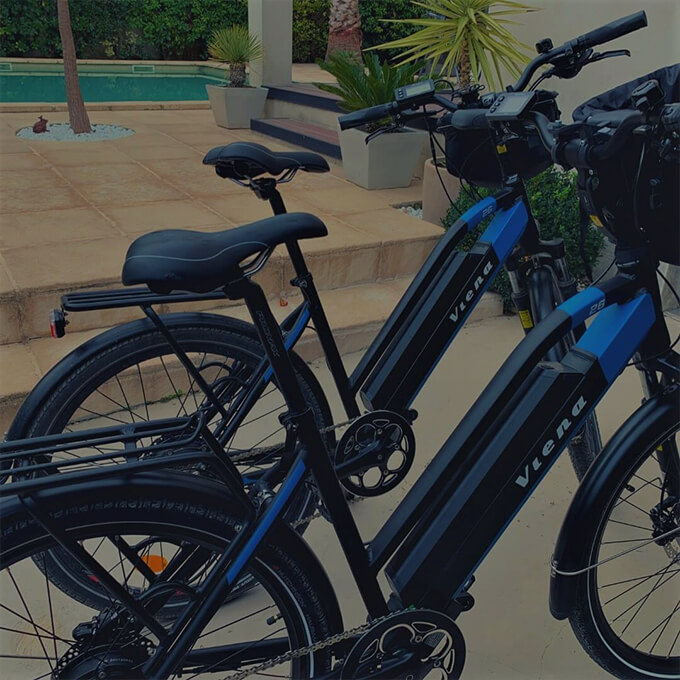